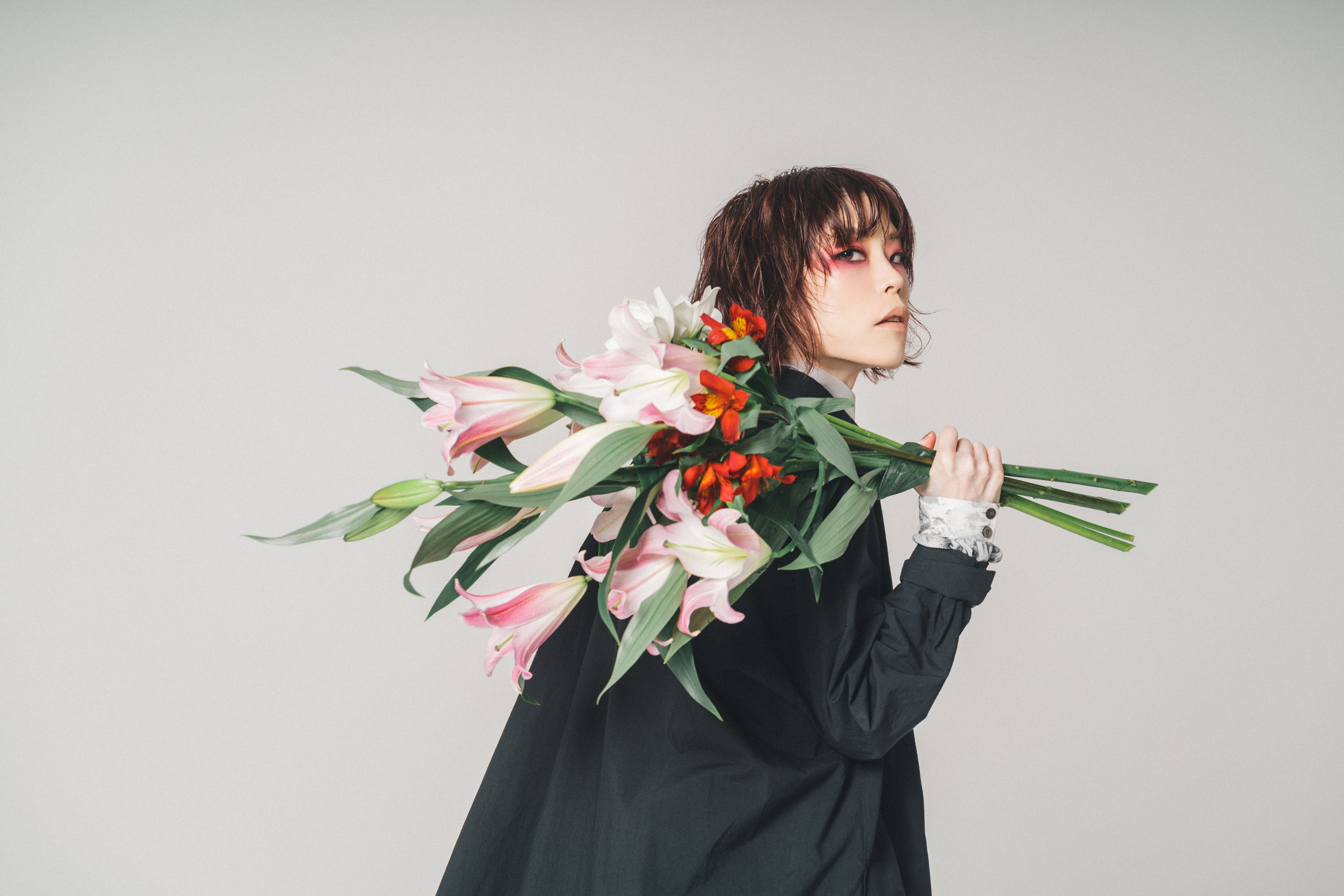 Born in New York, United States,  NANO  is an English-Japanese bilingual singer with powerful vocal talent who began her career in 2010 posting song cover videos to YouTube and other video sites, and has since nurtured a strong international fan base. Her first album release, "NANOir" came in March 2021, and the album cracked the top 10 of the Oricon Daily Rankings in Japan, a rarity for brand-new artists. Her third album, "Rock on." came in at 4th on the Oricon rankings in 2015, cementing  NANO 's place in the J-Pop scene.

In March 2013,  NANO 's first live concert "Remember your color." was held at Shin-Kiba Studio Coast in Tokyo, which sold out 2500 tickets within the first day of ticket sales. Since then,  NANO  has conducted tours within Japan, as well as solo concerts overseas, including her first overseas concerts in Taiwan and Germany in 2015. In May 2018,  NANO  held her first concert performance in her native America and gave an outstanding performance for a packed crowd of 2800.

NANO 's original YouTube content has generated over 100,000,000 views on YouTube, and her online live concert in 2020 was viewed both within Japan and in 23 nations and regions around the world.  NANO 's popularity continues to grow, with a voice that knows no borders. 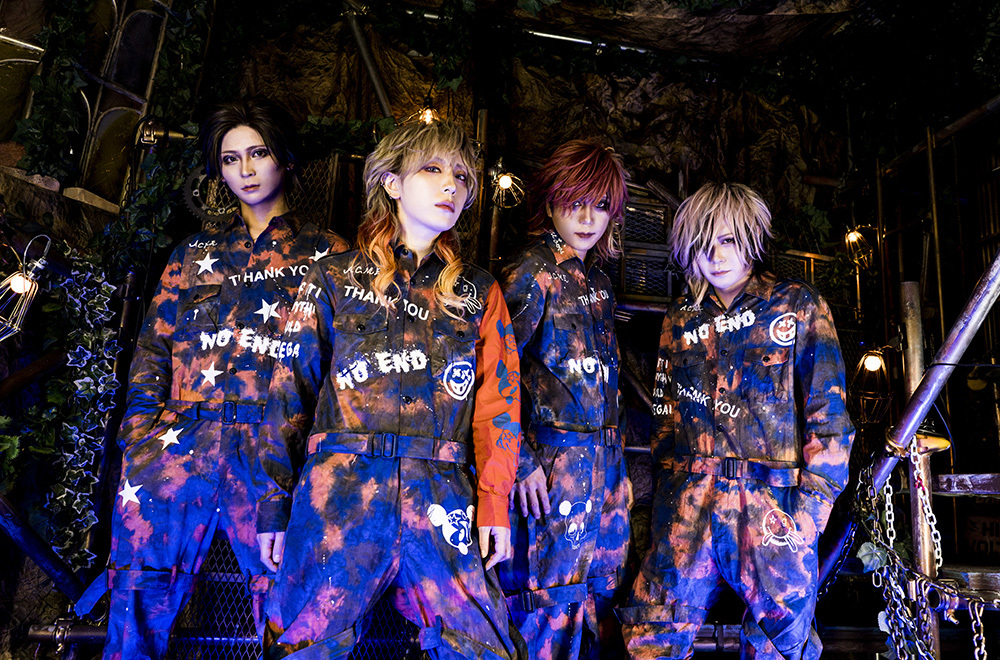 The name of the band means “the vertex of evolution” and the band concept is “Delinquent boys from another world”. Well known for their post-hardcore sound and distinct visuals, ACME has established themselves in the visual kei and metal scene.

Their first mini-album release in August 2017, “SENKOU”, sold out first press copies nationwide. In January 2018 “GAKUEN TENGOKU”, ACME’s first-ever hosted live event with other bands at Takadanobaba AREA, completely sold out. ACME’s second single release “ROTTEN ORANGE” also had the track “CALL MY NAME” featured in the movie “Namae no nai onna tachi: Usotsuki Onna,” starring Mitsuru Fukikoshi. In 2019, ACME made their overseas debut performance at Anime Milwaukee and in the same year performed in Dallas, TX at South Side Ballroom and Toxic Toast Theatre in Long Beach, CA. In January 2020, ACME held their first headline tour on the US west coast, performing in Seattle, San Francisco, Los Angeles, and Scottsdale. In the Fall of 2021, ACME returned to the US to perform at Anime Weekend Atlanta, Kumoricon, and in Chicago at Reggies Rock Club and Costa Mesa at The Wayfarer.

Come sing your heart out at Tekko's Karaoke events!

We will be doing 2 karaoke events this year: