Join the Tekko family for our annual Dance Party! Enjoy yourself by dancing the night away to the coolest music from Japan and abroad. So grab your glow sticks and party the night away with us. 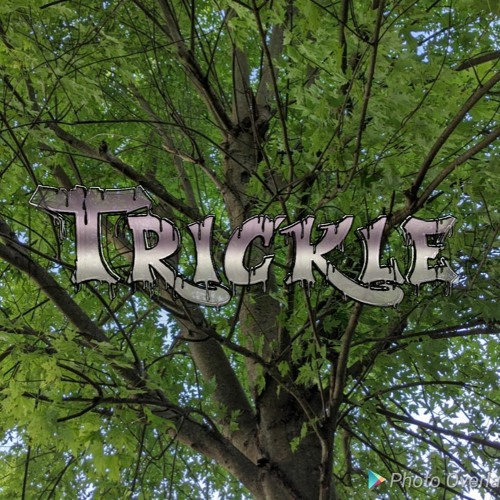 Started his journey into DJing in 2016 playing UK Hardcore, his taste for bass quickly grew into more aggressive subgenres such as Gabber, Dutch/Frenchcore, and eventually Psytrance for a small period of time. This until about 2017 when he discovered his deep connection to the drum patterns and body shaking sonics of Drum & Bass.

Although only playing out Drum & Bass for just under five years, TRicKLe quickly found his sound in the thunder. With tunes pulled from record labels ranging from Vision, Neosignal and Symmetry to Hospital, Neksus Sound, and Critical. Expect a set full of engulfing emotions, hard hitting drums, and body squeezing sub frequencies. 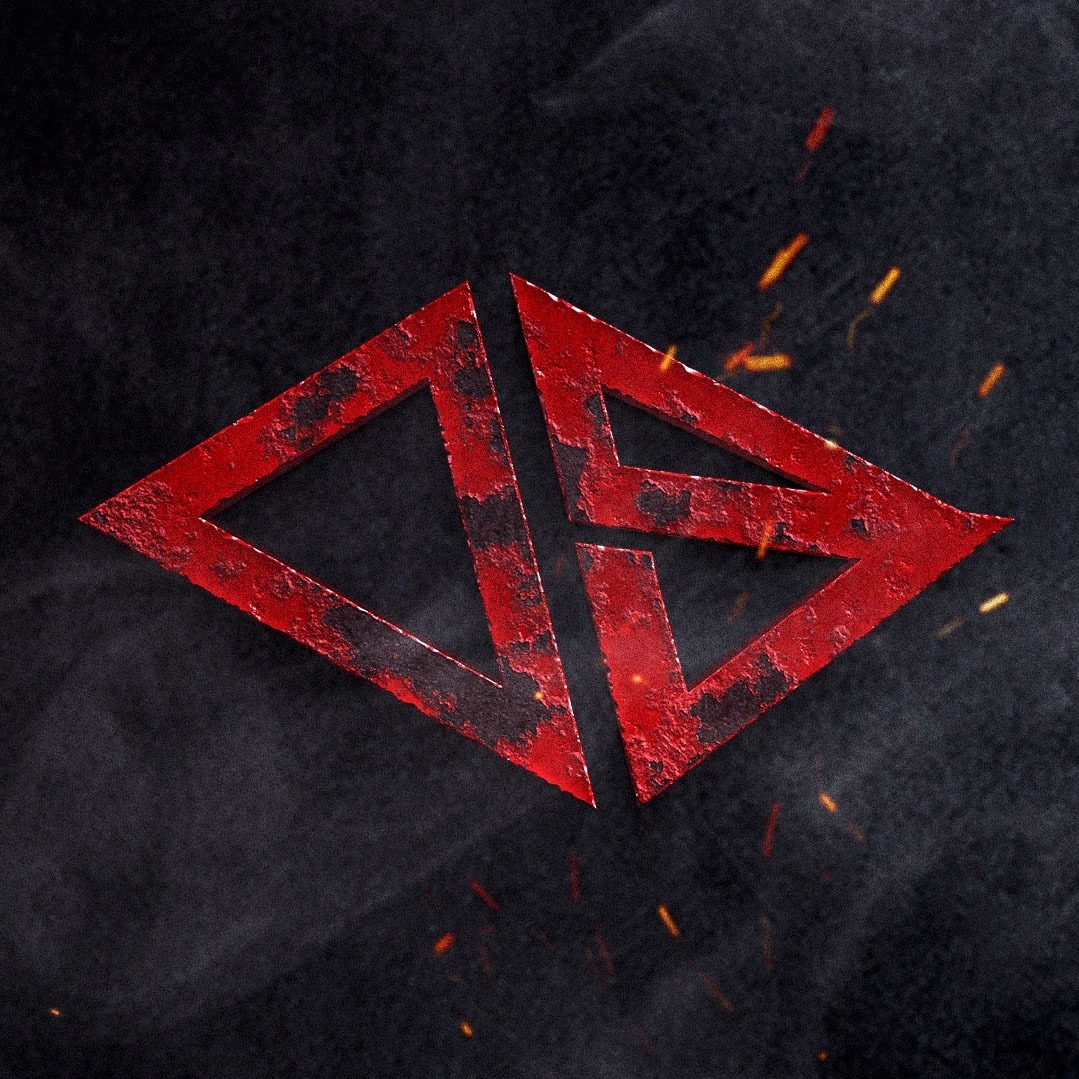 The Pittsburgh born and bred bodybuilder / personal trainer turned neuro prodigy has been at it for quite some time and the results are starting to stack up considerably in his favor. After having circled around the American usual suspects Divination and Abducted, he’s finally graduated towards Europe, first with releases on Close 2 Death and C4C and then getting onto ProtoCode and Korsakov Music. Dropset has also been featured by UKF, DJ Mag, and RedBull Music. As promising a trajectory as any. 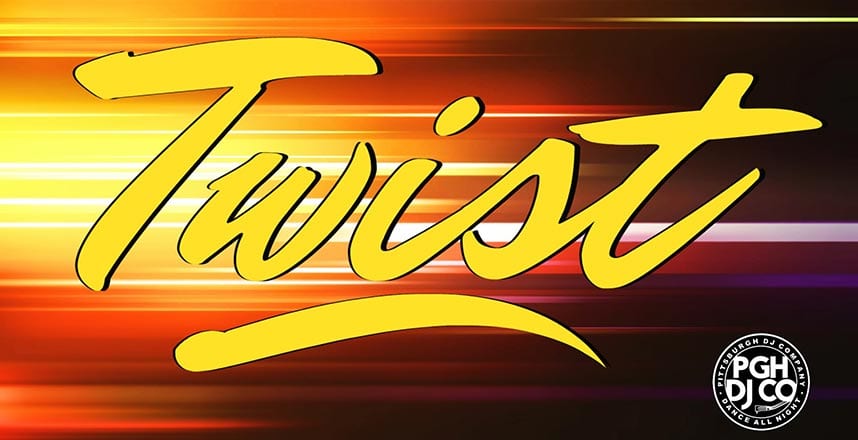 DJ Twist has been a part of Pittsburgh nightlife for the past decade DJing at bars and nightclubs across town, from Oakland to Southside and Lawrenceville. Twist has rocked the party from Garage Door in Oakland to Jimmy D's South Side and brings a mix of Top 40, Party, and Club dance music that keeps you on the floor all night. Having DJed sets at Pods at Magfest and Collosalcon, Twist is returning to the TEKKO since his set in 2018 and can't wait to get the 2022 Dance started off right.

One of a kind on the US convention circuit, the Tekko Dance Competition gives individuals and groups a chance to show off their skills in front of a crowd. If you love to dance, enjoy performing with your friends, or are driven by your desire to share one of your favorite artists with the world, this competition is for you!

You must have a valid Tekko badge in order to participate in the dance competition. Eligible badge types include General Admission, Premium, and Rock Star badges. Preregistration for Tekko is recommended as it will save you time (and money) at the door the day of the competition. We will be checking that all of the names of our competitors are in our registration database by the time of the competition rehearsal.

Please take a moment to read both documents linked below, as one is focused on your audition, and the other on your requested song to perform at the convention for the competition.

Information regarding all rules/policies regarding the Qualifying Round, performance song selections, eligibility, and responsibilities of performers can be found HERE .

A mandatory 60 minute rehearsal is scheduled for Friday of the convention. (Specific time TBA to entrants.) During this rehearsal, the order of performances will be decided, competitors will learn the location of stage entrances, exits, and changing facilities, and contestants will be able to practice their songs, time permitting. If you or your group fail to attend the rehearsal, you will not be permitted to perform in the actual competition.

Entries are judged using a points-based scoring system. Point totals will not be announced at the competition or otherwise made public, but upon request, individuals and groups will have access to their final scores as averaged between the judges.

Additional information regarding scoring specifics can be found here .

Idols and idol fans rejoice! The Tekko Idol Festival is your chance to come out and perform for an audience of your fellow Jpop fans. This showcase is for those who love to do song and dance covers of Jpop songs along with those who have their own original Idol music and personas. Whether you be a fan of Perfume, LoveLive!, or Hello!Project groups, this festival is for you.

How much do you love Kpop? Show us your skill and passion at the Kpop Cover Festival! Performers can bring song and dance covers to the stage for all of our Kpop-loving attendees.

If you have any questions, comments, or concerns regarding the dance competition, please feel free to email [email protected] . We’d love to hear from you!

You must have a valid Tekko 2019 badge to participate. Names of performers will be checked against the database for valid registrations - anyone found not to be registered will not be allowed to perform and/or disallowed for the subsequent year.

You must be 14 years or older to participate, and all minors (17 or younger) must either have signed parental permission to perform or have an adult member in their group to claim responsibility for them if needed.

You may apply to sing, to dance, or to do both for both Festivals. You may also participate in both Festivals and the Dance Competition - applying for any number of these events does not hurt your chances of getting into any of them.

Each festival is tentatively scheduled to be an hour-long event. They may be extended based on need.

Applying for the Festivals